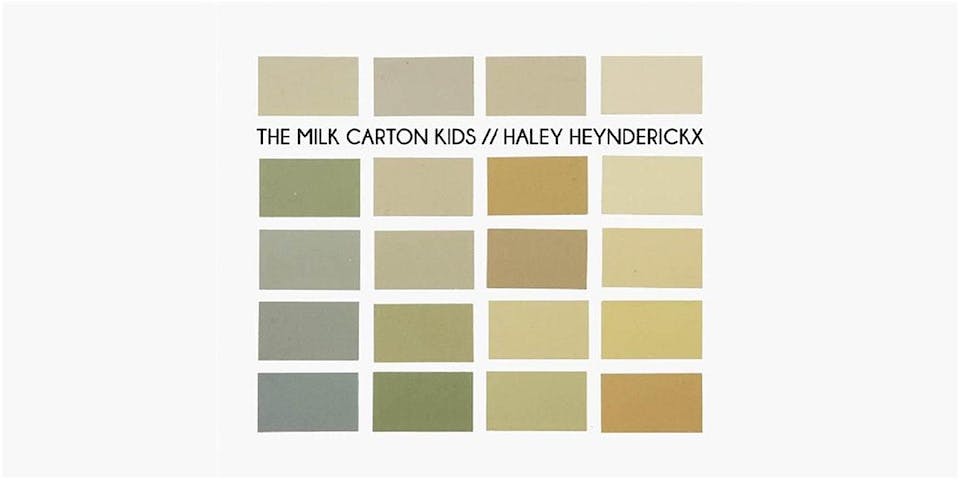 POSTPONED to 9/9/20: The Milk Carton Kids and Haley Heynderickx 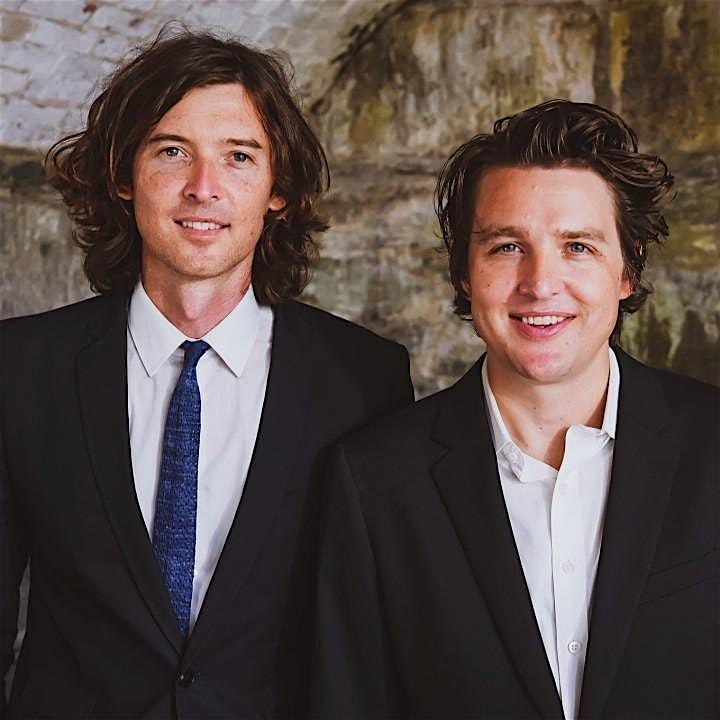 Listening to The Milk Carton Kids -- Joey Ryan and Kenneth Pattengale -- talk about their creative process, it’s easy to imagine them running in opposite directions even while yoked together. “Joey and I famously have an adversarial relationship,” Pattengale says. They dig at each other in interviews and on stage, where Ryan plays his own straight man, while Pattengale tunes his guitar. The songs emerge somewhere in the silences and the struggle between their sensibilities. They have been known to argue over song choices. They have been known to argue about everything from wardrobe to geography to grammar. But their singing is the place where they make room for each other and the shared identity that rises out of their combined voices. Defying the conventions of melody and harmony is a strategy The Milk Carton Kids have consciously embraced. “Sometimes we’ll switch parts for a beat or a bar or a note,” Ryan says. “And that starts to obfuscate what is the melody and what is the supporting part because we think of both of them being strong enough to stand alone.”

“There are only so many things you can do alone in life that allow you to transcend your sense of self for even a short period,” Pattengale continues. “I’m the lucky recipient of a life in which for hundreds of times, day after day, I get to spend an hour that is like speaking a language only two people know and doing it in a space with others who want to hear it.

The Only Ones, the group’s new record (out now on the band’s own Milk Carton Records imprint in partnership with Thirty Tigers), finds Ryan and Pattengale performing a stripped-down acoustic set without a backing band. On The Only Ones, the pair returns to the core of what they are about musically: the duo.

Ryan and Pattengale also recently hosted the 18th annual Americana Honors & Awards for the second year in a row, while the group has been nominated for three Grammy Awards: Best Folk Album in 2013 (The Ash & Clay); Best American Roots Performance in 2015 (“The City of Our Lady”); and Best Engineered Album, Non-Classical, in 2018 (All the Things That I Did and All the Things That I Didn’t Do).

Over the past few years, life has changed dramatically for The Milk Carton Kids. Pattengale has moved to Nashville, where he is also producing records; Ryan is now the father of two children and works as a producer on Live from Here with Chris Thile. A break from years of non-stop touring, Ryan says, has yielded “space outside of the band that gives us perspective on what the band is.” 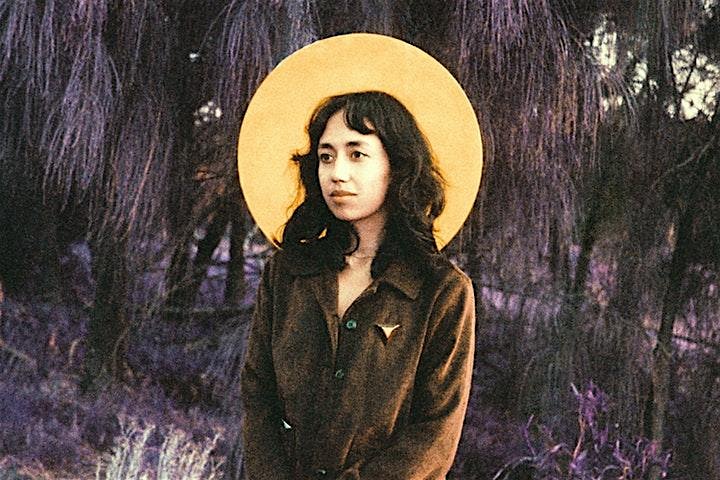 It takes a mix of skill and luck to tend a garden well, but it’s impossible without a certain amount of kindness tended. While the cyclical nature of gardening seems inherent, in some ways, Heynderickx is just beginning. Her debut album, named I Need to Start a Garden out of a search for calm through these waves of uncertainty and upheaval, is out now via Mama Bird Recording Co.

For the empathetic singer/songwriter, the reasons for seeking such acceptance and understanding stem from a life of paradoxes. Heynderickx grew up in a religious household in Oregon, closely identifying with her Filipino roots, but also straddling multiple cultural identities. Now residing in Portland, her faith is not overt, but her introspection and continued struggle for self-actualization are easily accessible and relatable.

Likewise, the tracks on I Need to Start a Garden reflect these seemingly disparate elements. Through soft acoustic guitar picking and deftly accented trombone sighs, Heynderickx’s music immediately recalls folk music of the '60s and '70s mixed with a love of jazz radio. But Heynderickx’s singing—her vocals that range from sultry to operatic—belie a tenacity in her soul.

It’s a balance then, between exposing and protecting herself on I Need to Start a Garden. Heynderickx vacillates between powerlessness (opener “No Face”) and empowerment (lead single "Oom Sha La La"). But her generosity of spirit remains the constant throughout the whole album.

You can hear that exceptional care in “Jo”, as she whispers, “You tended your garden like heaven and hell / and you built the birds houses to see if it helped at all.” Aware of the birds, the garden, and anyone listening acutely, Heynderickx’s music serves as an invitation for all to join her. Because the beauty of a garden is that, while it’s often started for deeply personal reasons, its bounty is best consumed and shared with others.