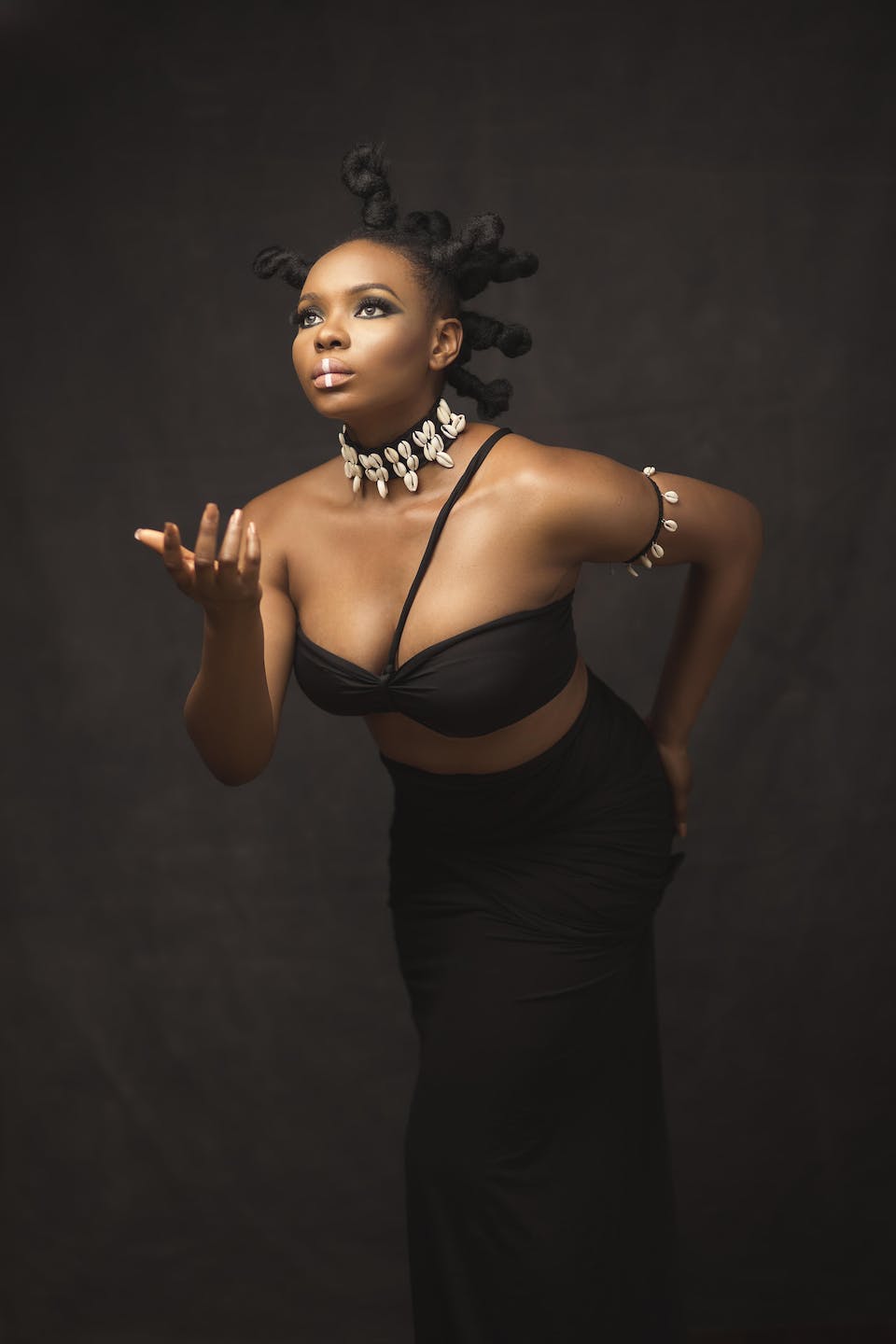 Event Canceled - Stay Tuned For Updates. We will communicate the refunds process as soon as possible.

With four albums, one EP and many smashes such as Johnny, Ferrari, Na Gode or Bum Bum under her belt, Yemi Alade is one of the biggest Afro-pop female artists on the African continent.

In April 2019, Yemi Alade Featured Rick Ross on the remix of her smash hit single “Oh My Gosh”

Yemi Alade was also featured on "Don't Jealous Me", a track from Beyoncé's compilation album The Lion King: The Gift. She appeared on the track alongside Mr Eazi and Tekno. Rolling Stone magazine revealed that Alade also recorded a verse for an earlier version of "My Power" in June.

Throughout her career, Yemi Alade has accumulated over 150 million Streams across all music platforms and over 400 million views on youtube making her one of the most viewed African artist of all time.